The Villa Contarini estate stands in Piazzola sul Brenta (only few kilometers from Padua and Vicenza) on the ruins of an ancient castle built by the Dente family around the year 1000. Later it became a property of the Carraresi family, who were the rulers of Padua, and was then inherited by a member of the Contarini family. The Villa was a farmhouse up until the mid-17th century: it was Marco Contarini, Procurator of St Mark, who expanded the building making it a palace and an extremely picturesque place.

After a long period of neglect, the Camerini family bought the estate and brought it back to its old splendor, decorating it following the eclectic 19th century style. Subsequently the Villa went through a new period of neglect until the mid-20th century, when it was purchased by Professor G.E. Ghirardi and was assigned to the Foundation bearing his name. Since 2005 the Villa has been a property of the region of Veneto, which is currently working at its development and enhancement. It is regularly used as the venue for concerts and cultural events, as well as being available as the ideal location for conferences, meetings, and public and private receptions.

The last portion of the road leading to the town of Piazzola sul Brenta becomes a characteristic element of the landscape, as it is lined, on both sides, by impressing century-old magnolia trees. Following the street up to the town centre visitors can take in the view of the wonderful semicircular square, which adds a special value to the beautiful scene of Villa Contarini. Located in an important geographical spot of the Venetian plain, between Padua and Cittadella, with its 180 meters of length, it is one of the largest and most beautiful Villas in Veneto.

It is considered one of the most important artistic sights in the territory owing to its architectural features, as well as to the characteristic landscape surrounding it.
Compared with the great number of Venetian Villas in this area, Villa Contarini is undoubtedly unique; here architecture and “man-made” nature are tightly and harmoniously intertwined with a magnificence and taste that have always characterized the Villa and its environs during time, up to its present appearance.

“Around the mid of the Sixteenth century, the Contarini, especially Paolo and later Francesco, thought about the possibility to use the central part of the building as habitation and to ideate it with a project similar to the type of villas that, in that period, was animating the entire Venetian area. The criticism and some sources have, over time, led to attributing the project to Andrea Palladio. Recently, some drawings preserved in the United Kingdom have confirmed their paternity, especially as regards the lower part of the central body. Palladio’s participation to the project of the villa, probably followed by Giacomo di Antonio Palazzolo, his main collaborator for Villa Pisani in Montagnana, reached therefore the value of certainty. ” (from the chapter “Villa Contarini. Una grande reggia della Serenissima” written by Amerigo Restucci inside the book “Villa Contarini, La reggia serenissima”, 2010, Mediager Edizioni) 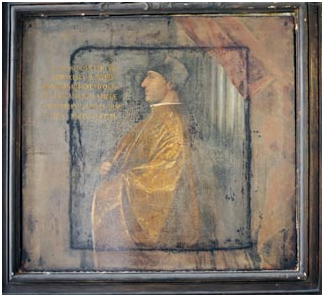 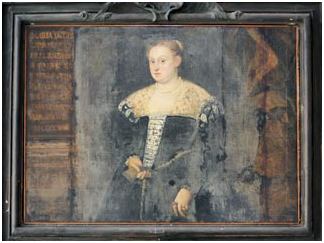 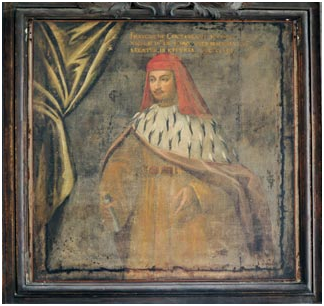 Villa Contarini – G.E. Ghirardi Foundation, dating back to the XVI century, is located in Piazzola sul Brenta, only a few kilometers away from Padua and Vicenza. It is one of many famous examples of patrician residences which contributed in creating the so-called “civilization of the Venetian villa”. It is a known fact that such buildings, designed and created by architects of great cultural prominence (let us think to Andrea Palladio, who was involved in the conception of Villa Contarini in Piazzola as well) served many different purposes. They acted as sites of representation, used in particular to celebrate the magnificence of the Serenissima Republic and its noble families: richly decorated settings that hosted house parties as well as intellectual gatherings. Moreover, they also acted as outposts for the control of the territory, allowing the development of an initial form of agricultural and industrial entrepreneurship.

The Villa, ideated for the Contarini family, one of the most renowned Venetian families, perfectly matches this type of architecture. The construction year of the “royal palace” of Piazzola, so called for its majesty, cannot be precisely determined due to the numerous enlargements and later renovations. The main body was built on the foundations of the Da Carrara Castle in 1546 (as the stone on the left of the staircase shows) on a design by Palladio.

From the start the building had two wings, later transformed. During the second half of the XVII century, through the action of Marco Contarini , the palace conquered those features of complexity and grandeur that distinguish it.
Inside the central body, one of the most renowned rooms is the Auditorium. Surrounded by a circular balcony, it overlooks through the center the Music Room, also called Room of the “Upside down guitar”.

This massive architectural complex is surrounded by a large English landscape park with a lake, fish-ponds and canals, which constitute a rare and peaceful natural reserve for the protection of birdlife.

The Villa reached its maximum splendor around the second half of the XVII century: since then it subsequently passed from the Contarini to the Giovannelli family, and then to the Correr family, suffering a downgrade from magnificent mansion of representation, to rural property.
In the mid-XIX century it was purchased by the Camerini family, thus undergoing new enlargements and renovations. The Camerini also operated some changes in the large park surrounding the villa and placed a bronze Christ of the Waters sculpture by Piedmontese sculptor Leonardo Bistolfi (1859 – 1933) in the island in the center of the lake.

After the Camerinis time was over (1955), the vast complex suffered a new period of abasement, until Prof. Giordano Emilio Ghirardi purchased the property (1969). To his initiative, the Villa and the park were restored: in 1970, after the last period of neglect further to the last world conflict, the “royal palace” of Piazzola, completely renovated, became a center for culture and science, prominent location where to organize symposia, conferences about the most diverse scientific disciplines, together with arts and crafts exhibitions, concerts and other cultural events.

In 1970, after a period of neglect dating back to the last world conflict, the “royal palace” of Piazzola, completely renovated, became a center for culture and science, prominent location where to organize symposia, conferences about the most diverse scientific disciplines, together with arts and crafts exhibitions, concerts and other cultural events.

In 2005 the entire complex was purchased by the Veneto Region, currently engaged in the fundamental revaluing of this important cultural heritage.
Next to the ordinary activities aiming at promoting the knowledge of the architectural complex, its landscape and their rich decorations through guided tours and educational activities, the effort put into the revaluing of the Villa is to be appreciated not just in seeing it as a museum in itself, but also as an incomparable and contemporary place where to host art exhibitions of local and national interest. 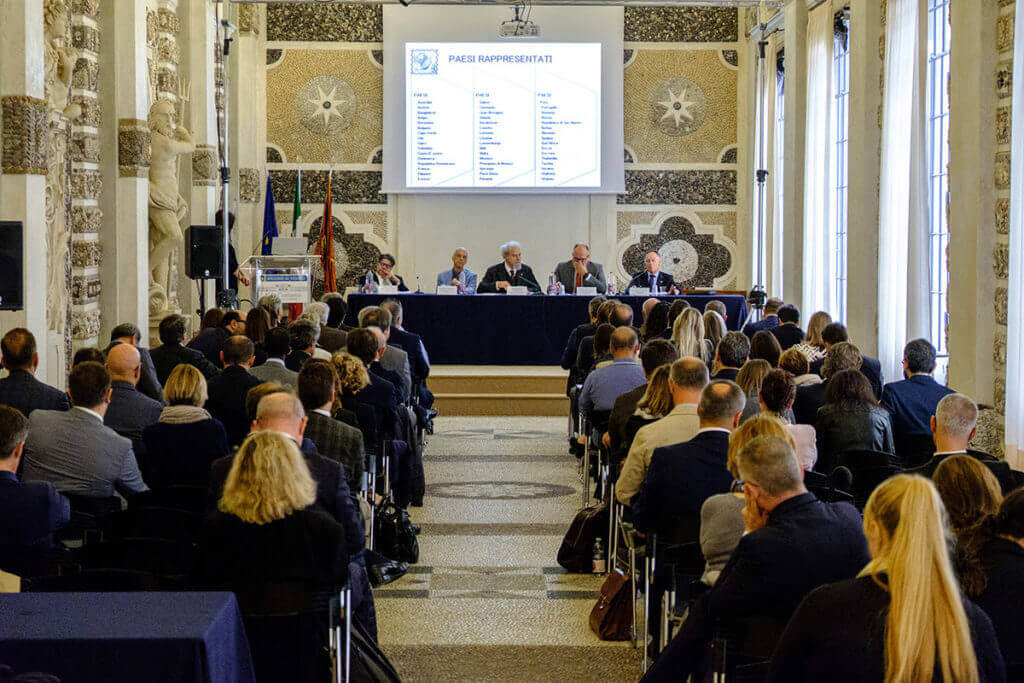 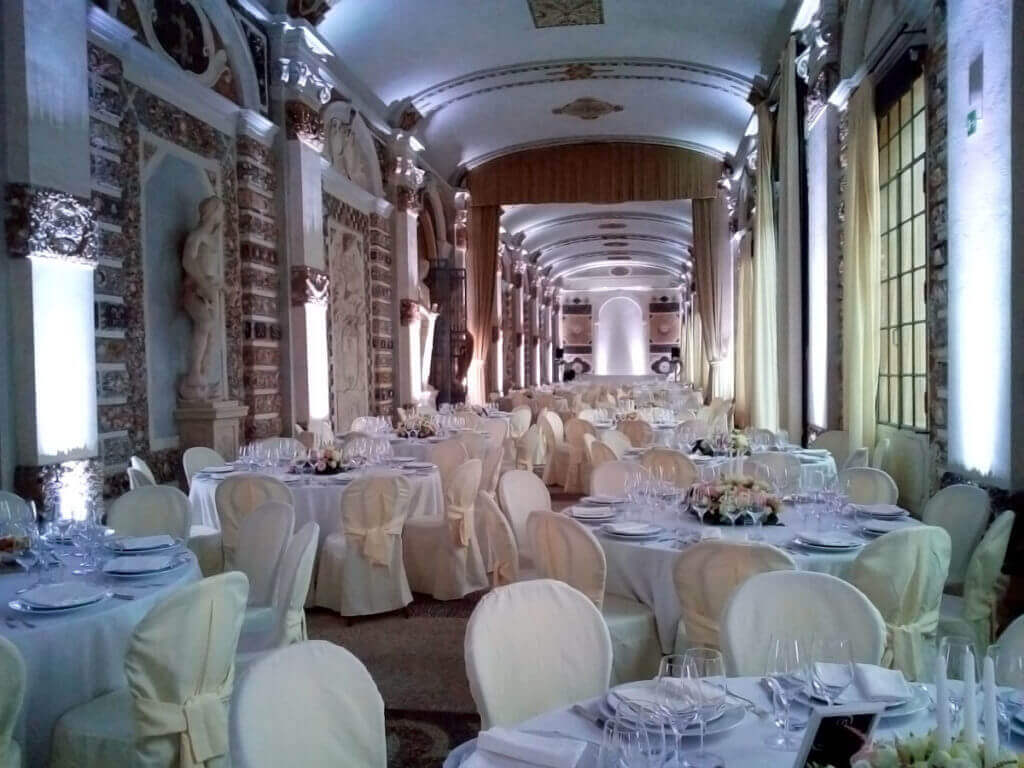 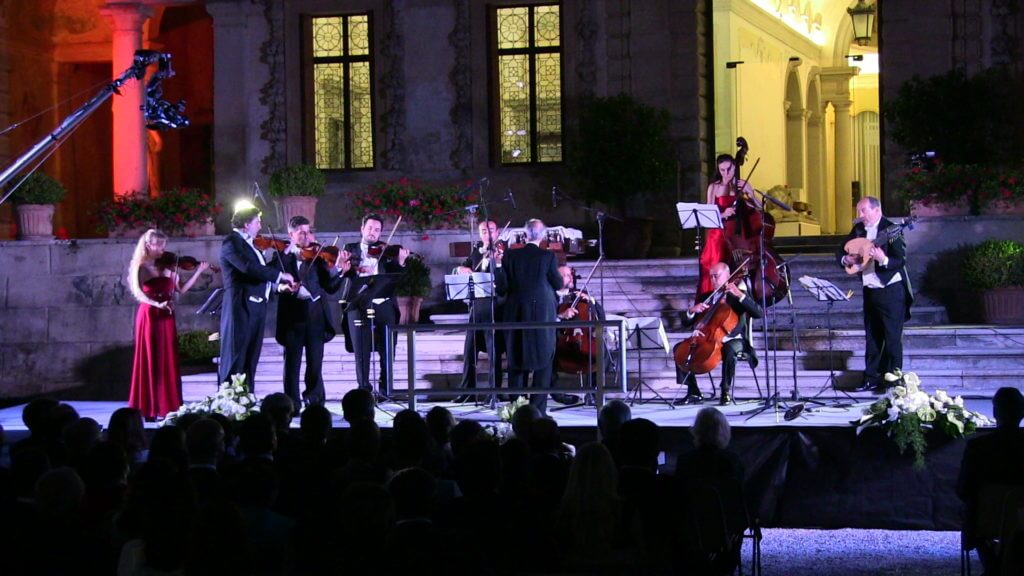 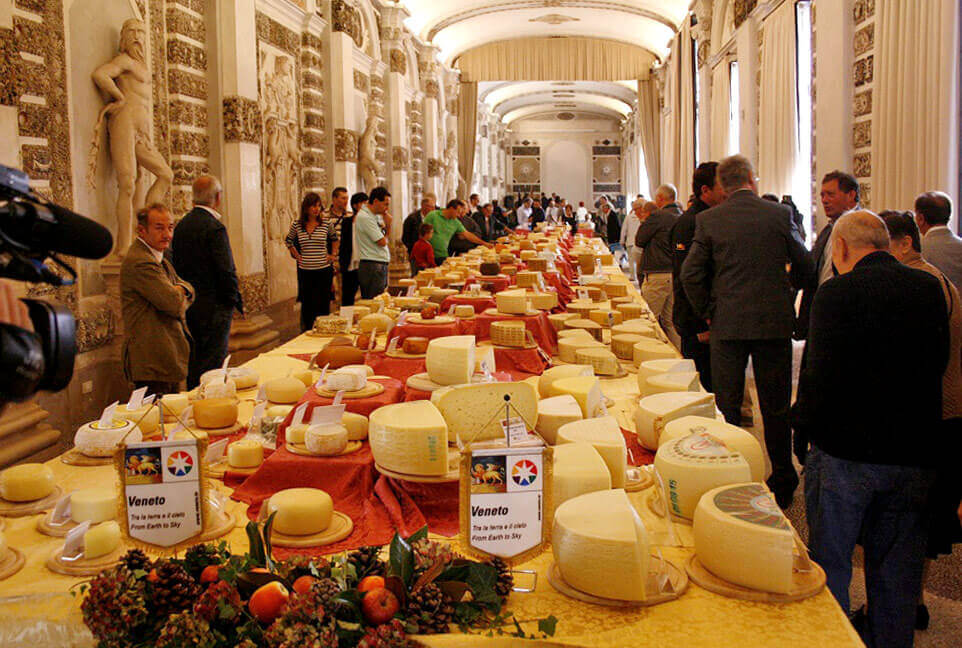 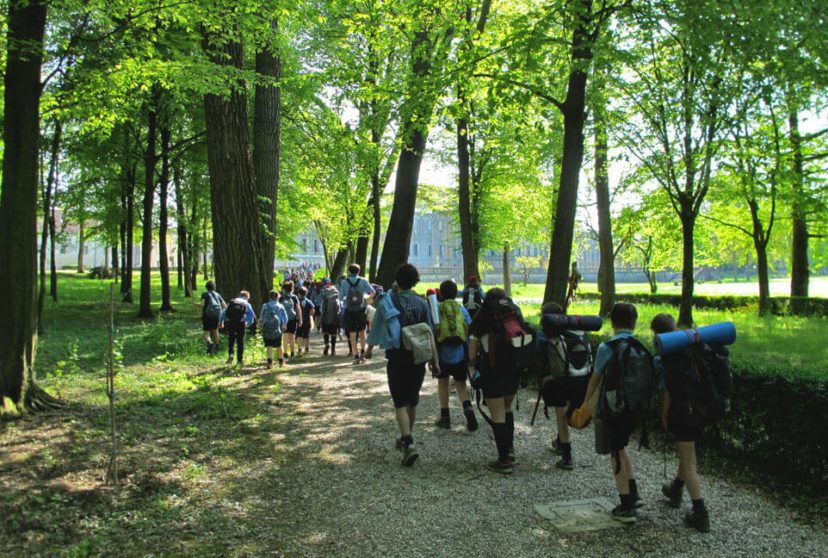